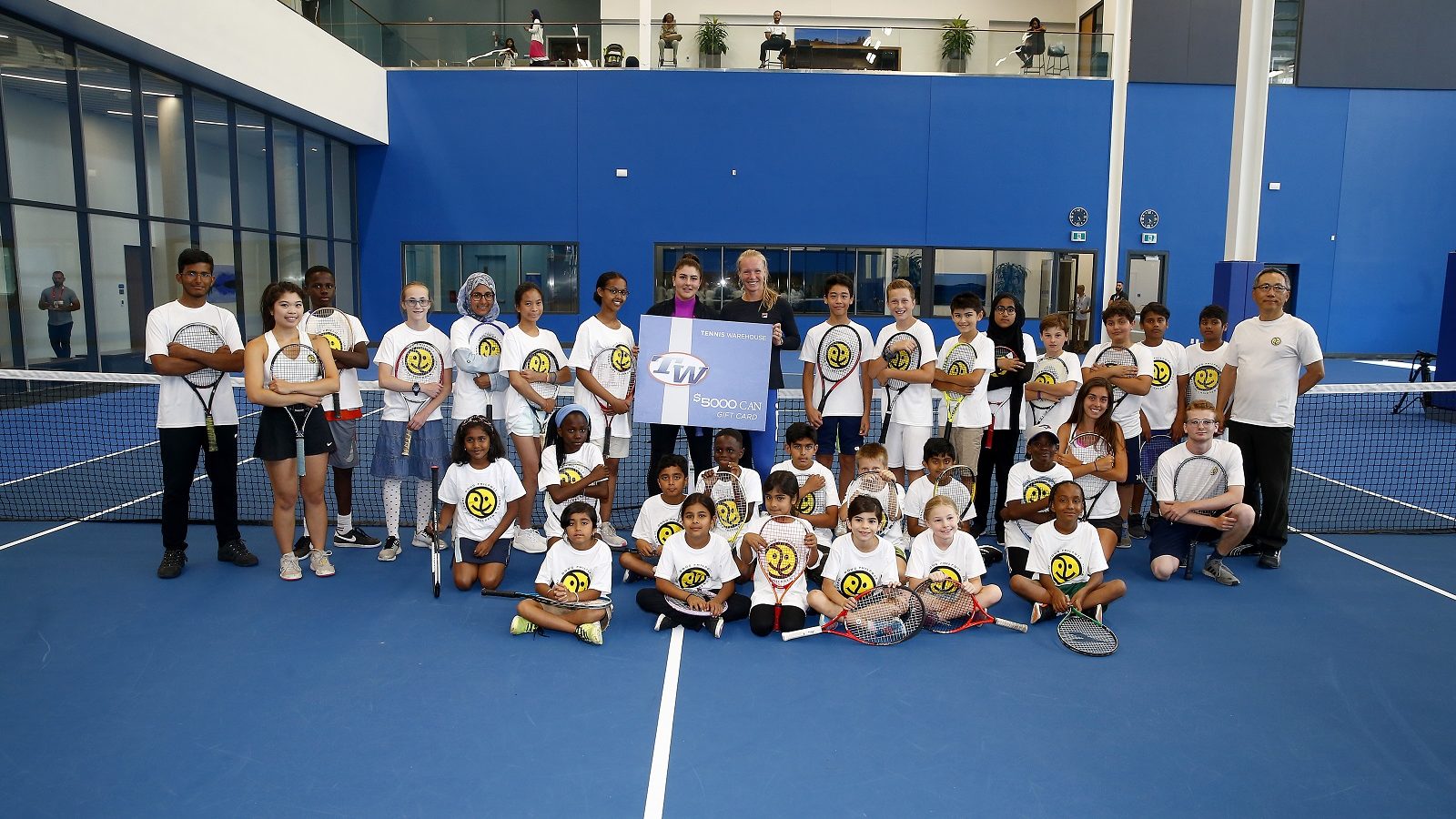 It is fitting that the logo of Philpott Children’s Tennis is a bright yellow happy face as there was no shortage of sunshine or smiles when children from the organization spent the day at Rogers Cup presented by National Bank earlier this month.

The Doug Philpott Inner City Children’s Tennis Fund was established in 1985 in honour of Doug Philpott, a long-time supporter of tennis in Canada. Partnering with the City of Toronto and Jumpstart, Philpott Children’s Tennis has introduced the sport and its valuable life lessons to over 8,500 children each year in nearly twenty high-priority-needs neighbourhoods throughout Toronto. Thanks to the support of generous donors, tennis programming is offered free of charge and former participants are encouraged to continue influencing future generations by staying involved in the organization through coaching and mentoring.

On a hot Tuesday morning in early August, nearly 100 children were invited by Tennis Canada to attend Rogers Cup presented by National Bank, a prestigious WTA Premier 5 event featuring the world’s top women’s tennis players, including the likes of 23-time Grand Slam winner Serena Williams, recently-crowned Wimbledon champion Simona Halep, and World No. 1 Naomi Osaka. The children were treated to an on-court tennis clinic, a backstage tour of Aviva Centre, lunch, and tickets to Centre Court to watch the world-class tennis on show.

In addition to the visit to the tournament, Tennis Canada and the WTA Tour invited a select group of 30 young participants from programs across the city to the official Rogers Cup presented by National Bank draw at Hotel X. At the event, participants got the chance to take part in a tennis clinic with Canadian superstar and eventual Rogers Cup champion Bianca Andreescu as well as WTA World No. 7 Kiki Bertens. 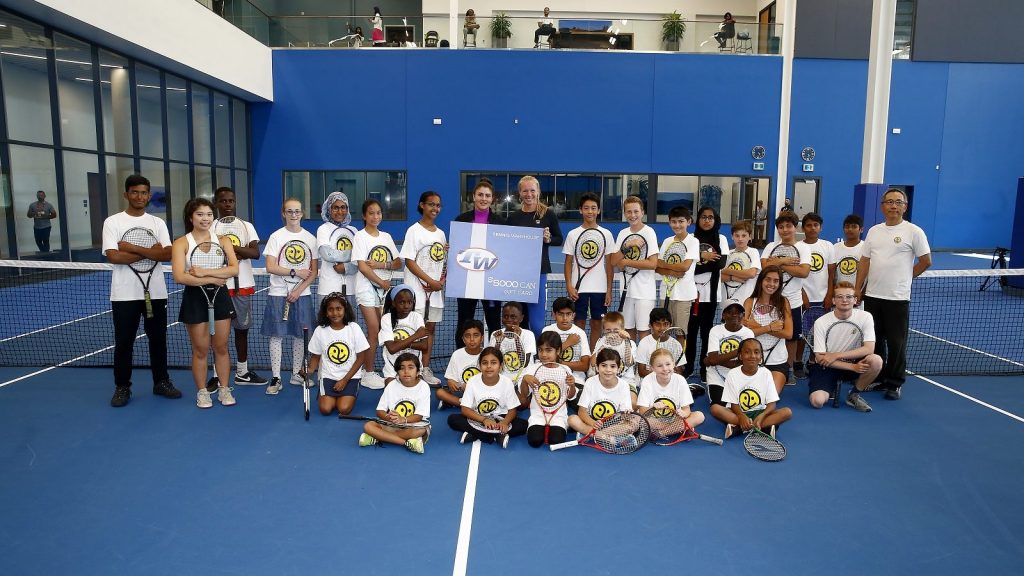 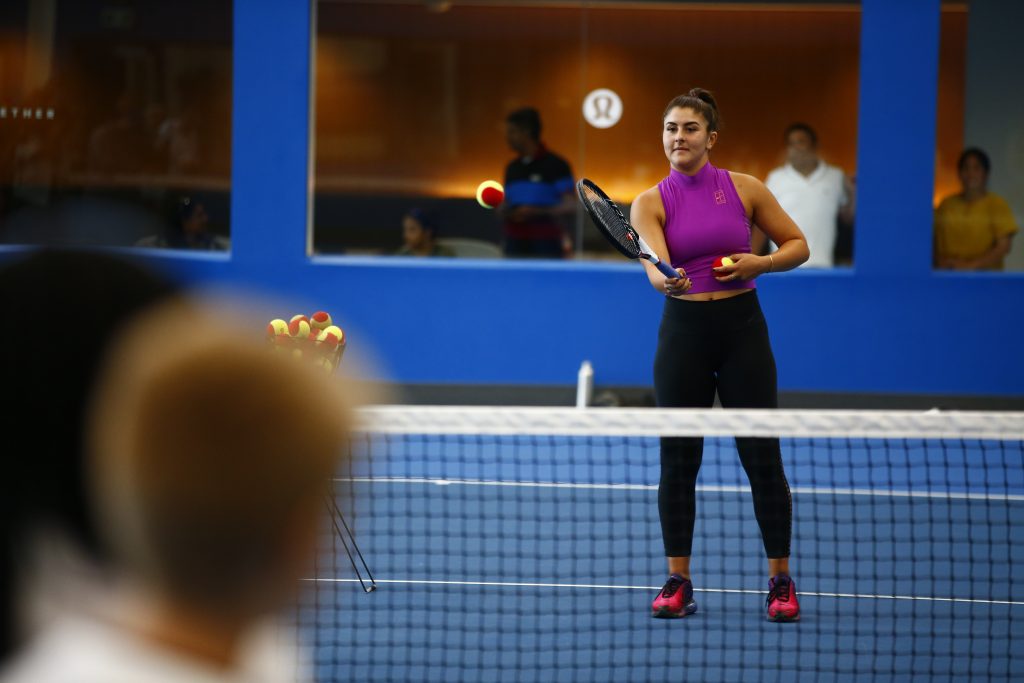 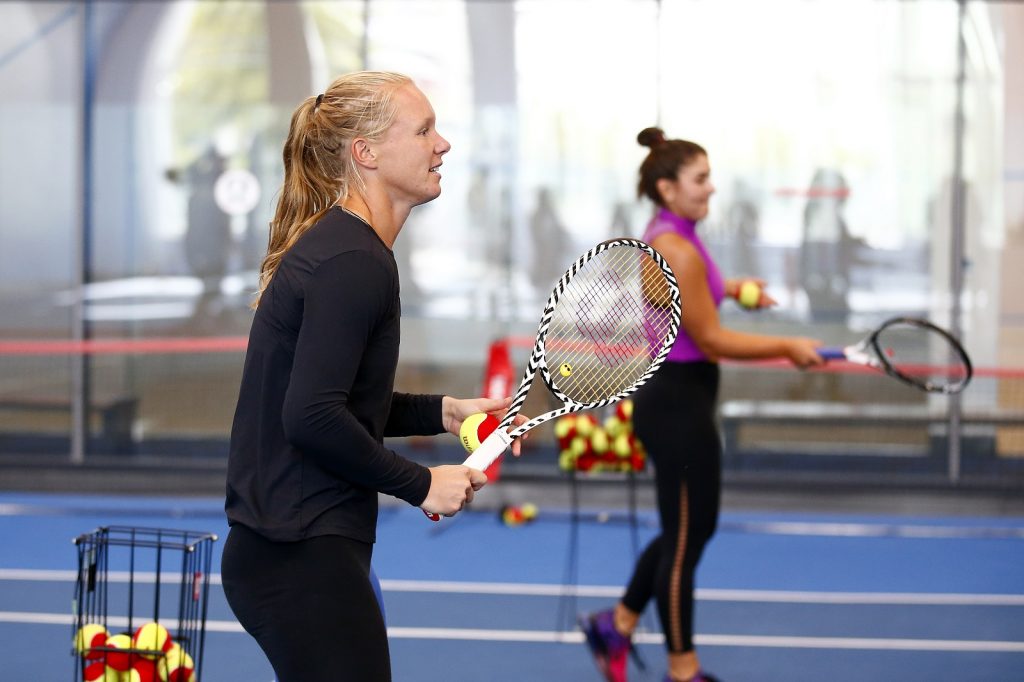 “One of the barriers to becoming a coach is a lack of access to proper clothing, footwear, and equipment,” he commented. “This grant will go a long way towards removing these barriers to help our players excel as future coaches in the sport.”

With more girls leading the way for the next generation of young tennis players in Toronto, there are sure to be plenty more smiles in the future.

You Can Now Register For Our Summer Programs!